James Kimmel, Jr. is a leader in integrating law and psychology to prevent violence, resolve conflicts, restore peace, and help individuals suffering from mental illness in the criminal justice system. Here’s how he is making an impact: 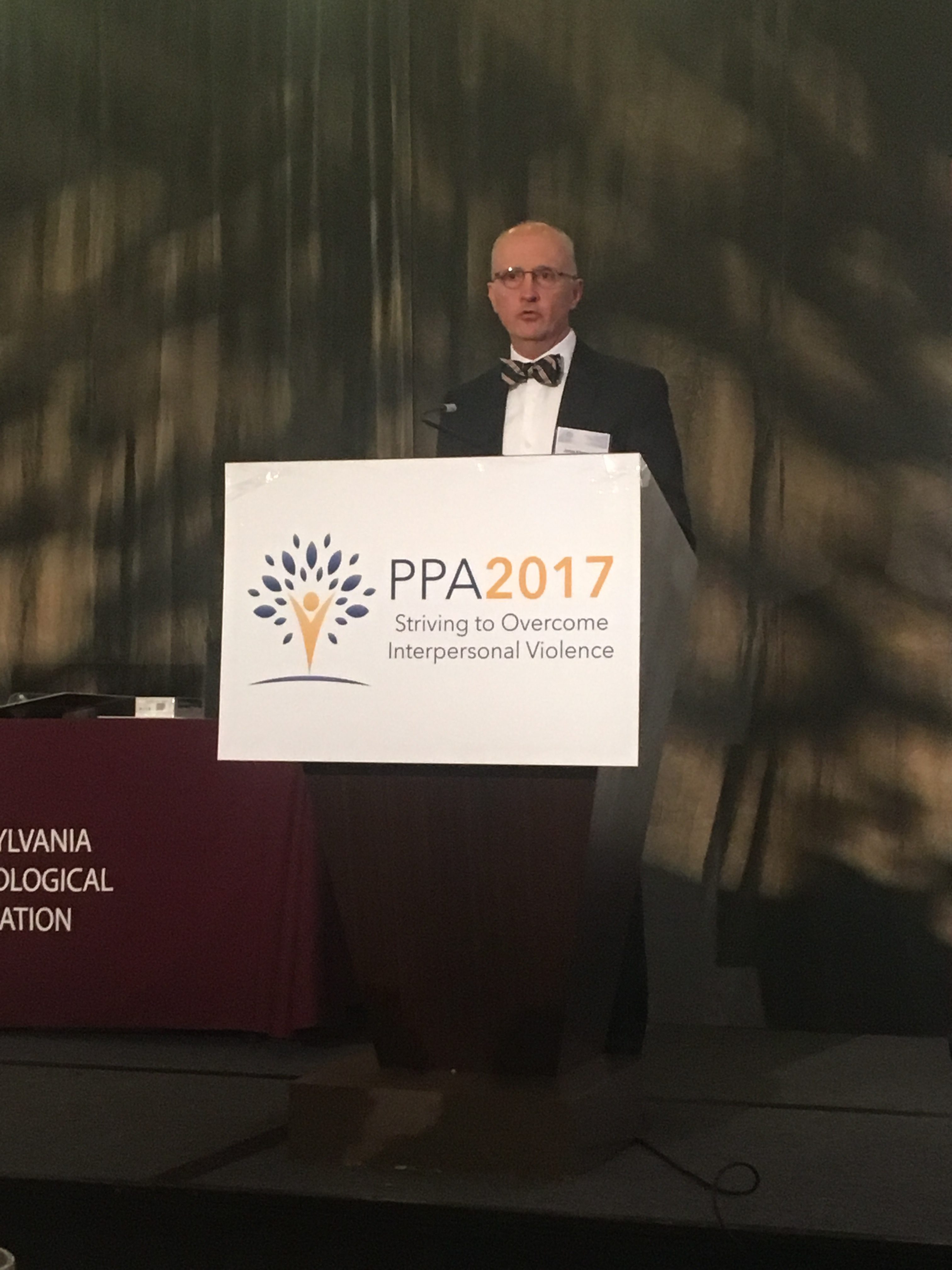 Addressing the 2017 Annual Convention of the Pennsylvania Psychological Association

Justice Addiction: Understanding and Curing “The Cruelest Addiction of All”

Attorney Kimmel was among the first to identify justice-seeking in the form of revenge as a compulsive behavior similar to substance abuse and other addictions — but with the added terrifying consequence that people suffering from this affliction not only ruin their own lives but leave a trail of victims in their wake. He first published his work in this area in his 2005 book Suing for Peace, which explores the origins of this behavior and offers a 9-step program called “The Nonjustice System“ to help break the grip of this addiction, which is a root cause of violence and anti-social behavior.

See a video about the Nonjustice System and Attorney’s Kimmel’s innovative work to prevent violence.

Since publishing Suing for Peace, Attorney Kimmel has collaborated with neuroscientists, medical sociologists, psychologists, and addiction experts at the Yale School of Medicine, the Perelman School of Medicine at the University of Pennsylvania, and the Hershey College of Medicine at the Pennsylvania State University in exploring the brain-biological basis for justice addiction. Attorney Kimmel is currently a Lecturer in Psychiatry at the Yale School of Medicine, Department of Psychiatry and a Co-Director of the Yale Collaborative for Motive Control Studies. He is leading the movement to expand the national debate about violence prevention beyond gun control to include motive control. He developed and studied the first motive control method for reducing violence by targeting the desire for revenge, which is now available to all as a free mobile device app called the Miracle Court App. He is the creator of SavingCain.org, the first-of-it’s-kind website aimed at saving lives by providing support and resources to help potential murderers and mass shooters overcome the desire to kill and that has received international news coverage. He has testified before the Judiciary Committee of the Pennsylvania General Assembly,  the Pennsylvania Department of Health, and the State of Connecticut Sentencing Commission, and served as an advisor to the CURE Addiction Center of Excellence: Brain Mechanisms of Relapse and Recovery at the University of Pennsylvania Center for Addiction Studies. A summary of recent brain imaging studies charting a brain-biological basis for justice-seeking as an addictive disorder can be found by clicking here.

Alarmingly, there is growing consensus that America’s jails and prisons are fast becoming the new asylums for the mentally ill. A recent Council of State Governments Justice Center study estimates that 16.9 percent of all people in jails and prisons suffer from serious mental illness—in excess of three to six times that of the general population. A 2009 Pew Center study notes that 7.3 million people in the U.S. are either behind bars or on probation or parole, translating into 1.2 million people with serious mental illness in our criminal justice system — a tragedy for families and communities. Within about 1 year after release from prison, approximately 50% of all mentally ill offenders will be re-incarcerated — far higher than inmates without mental illness. (Cloyes,Wong et al, “Time to Prison Return for Offenders with Serious Mental Illness,” Criminal Justice & Behavior, Feb. 2010)

Collaborating with researchers at the Yale University School of Medicine Program on Recovery and Community Health, Attorney Kimmel has developed an innovative Forensic Peer Support Program that helps individuals suffering from mental illness in the criminal justice system. This program employs Forensic Peer Support Mentors (or “Forensic Peer Specialists”) — people who have or have had mental illnesses and criminal justice involvement — to work with others who have mental illnesses and criminal justice involvement. The idea, demonstrated by a growing body of research, is that those who have “been there” but are engaged successfully in rebuilding their lives—that is, in the process of their own recovery—have a unique ability to encourage, engage, and support others in their recoveries.

Putting this idea to work, Attorney Kimmel joined together with a clinical psychologist to co-found a mental health agency that has quickly become a leading provider of Forensic Peer Support Services in Pennsylvania jails and their surrounding communities. The program has included Attorney Kimmel’s 9-Step Nonjustice System for helping individuals suffering from justice addiction (discussed in greater detail above). Preliminary data indicate that the program cut the recidivism rate among individuals with mental illness after release from jail by 65%. 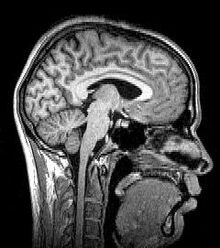